What Makes Cobalt So Rare? 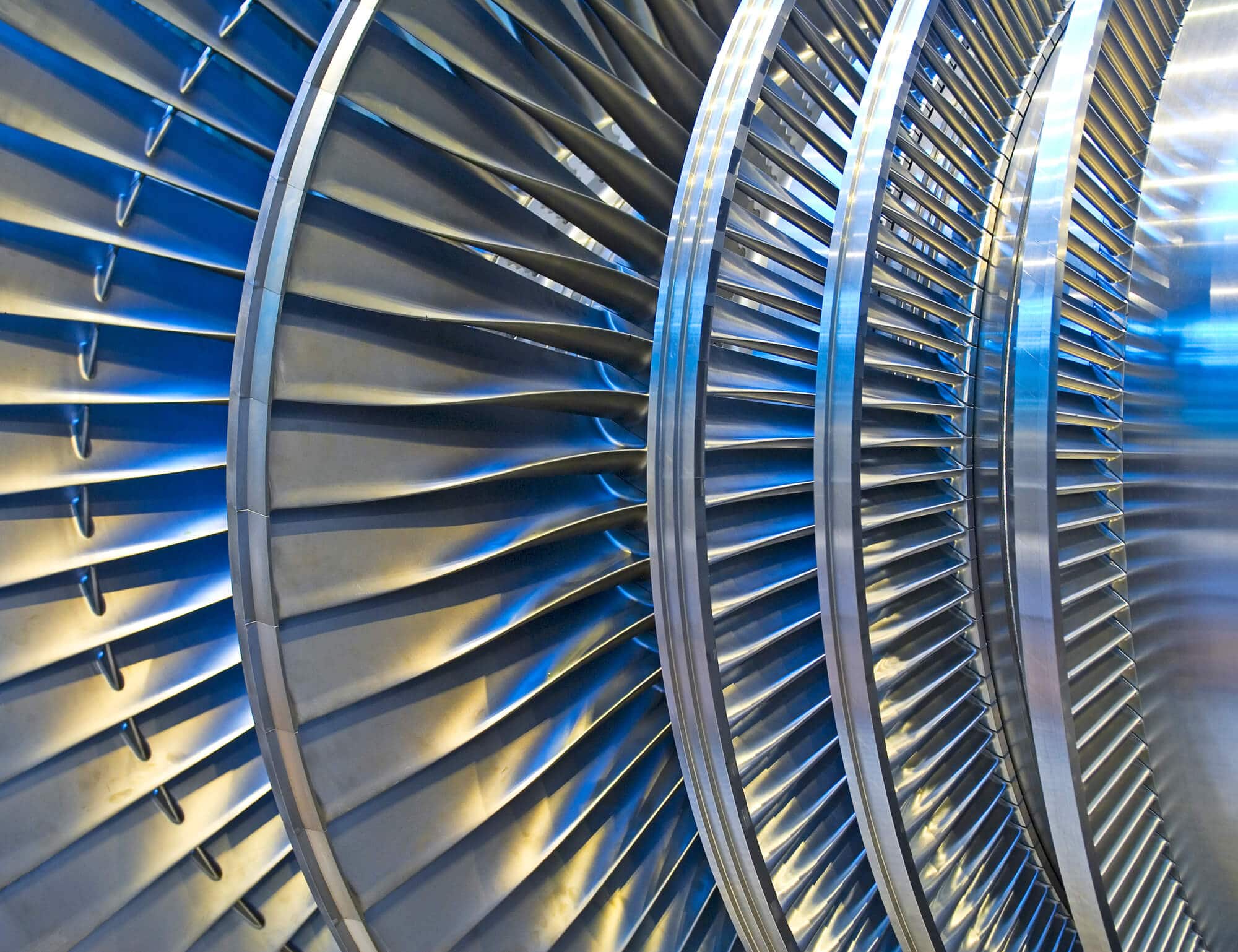 Cobalt alloys are being employed in a wide range of applications, including corrosion-resistant alloys for biomedical devices and refractory alloys for the hottest portions of aeronautical or power-generation turbines. So, what is it about cobalt that makes it so rare?

On the periodic table, cobalt lies between iron and nickel and shares some of their properties. It's one of only three magnetic metals that occur naturally. Iron and nickel are the other two metals. Although it is not as uncommon as a mineral, it is rarer than lithium, graphite, and other metals. It's usually made as a product, which means it's extracted as a byproduct of nickel or copper mining.

Cobalt Is Best Known for Its Rich Blue Color

Though cobalt may be found almost anywhere, it may be in the soil, mineral deposits, and even seabed crusts—it is usually associated with other elements such as nickel, copper, iron, or arsenic, as it is in the brilliant crimson arsenate mineral erythrite.

Cobalt chloride was once added to some beers because it helped preserve the attractive froth that forms when beer is served. More than a hundred heavy beer drinkers in Minneapolis died of heart failure with over half of them dying. The Cobalt-beer Cardiomyopathy, according to scientists, was caused by a hazardous mix of cobalt, excessive alcohol use, and a poor diet.

The Roles of Cobalt in Modern Medicine

Cobalt gives B12 a special distinction: it's the only vitamin with a metal atom. Doctors employ a "labeled" form of B12 in which the cobalt atom is replaced with a radioactive cobalt isotope to monitor B12 consumption in patients. Oncologists and technicians utilize cobalt isotope radiation in various cancer treatments as well as to sanitize medical and surgical instruments. Cobalt alloys are now also used in prosthetic hip and knee joints.

We at Ferralloy can provide you with rapid response, competitive pricing, and just-in-time delivery. Contact us today for a quote or to learn more about our services.

If you have any questions about the services we offer and how we can help your business, fill out the form below and a representative will contact you as soon as possible.

Thank you! Your submission has been received!
Oops! Something went wrong while submitting the form.